I agree
Reject all data usage
Back to start 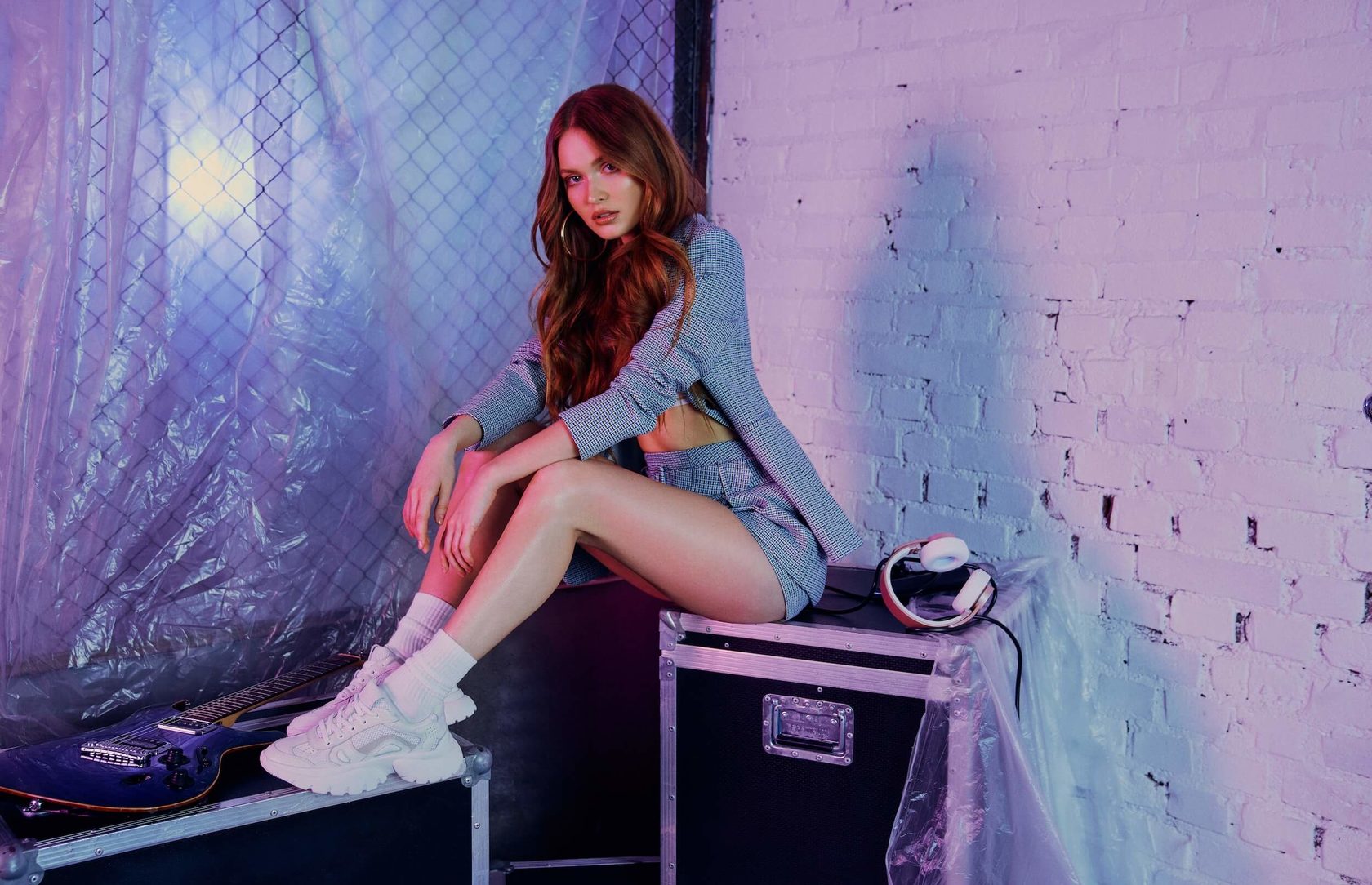 Regina Veselov a.k.a Ri.ViGi is a singer, songwriter, was born on February 2, 1997, was raised in a small village in south Russia to a German father and Russian mother. Music was her first love. At the age of 6 she attended music school before she started her general education.

She was the youngest in her class when she  began competing as a pianist / singer. Regina wrote her first poems (songs) at the young age of 10.

During her time in music school she was singing, dancing and dreaming of becoming a professional singer, songwriter. Her family decided that they would eventually move to Germany. Her goal was to go international and she is doing it. She begin to take english and german private lessons. 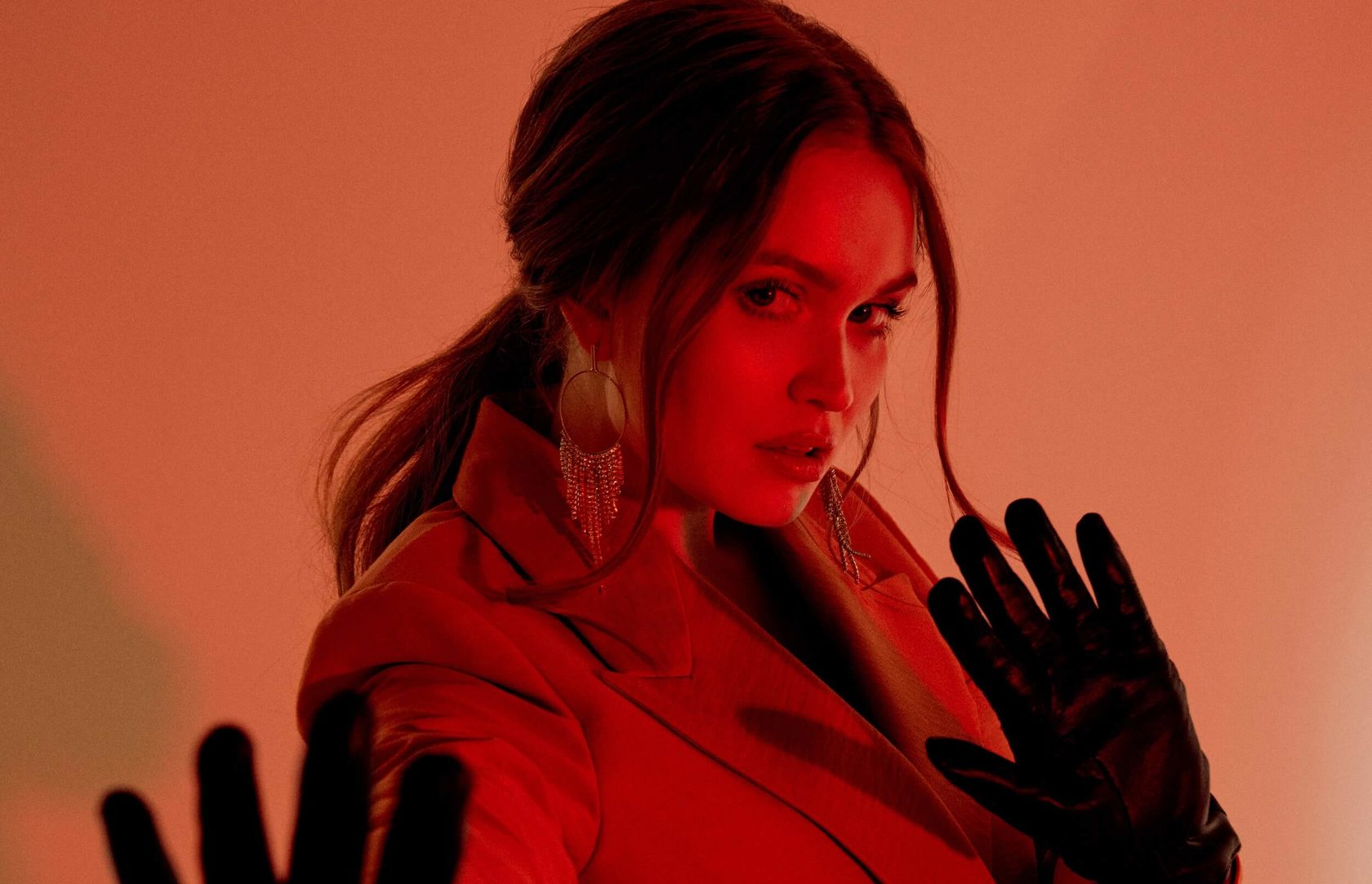 At the age of 15 she recorded her first song in english. After finishing school her family finally moved to Germany, where she pursued her career as a singer, songwriter. Her modeling career begin in Russia, just to earn money, so she would be able to have the freedom to move forward in her music career and to continue her vocal lessons.

This is when she met Jerry Parham, music manager from USA. He worked with top Artists: SEAN GARRETT who has 18 number 1 hits. Jerry signed Sean to his production company Jumping Production and BMG with the group 3D. 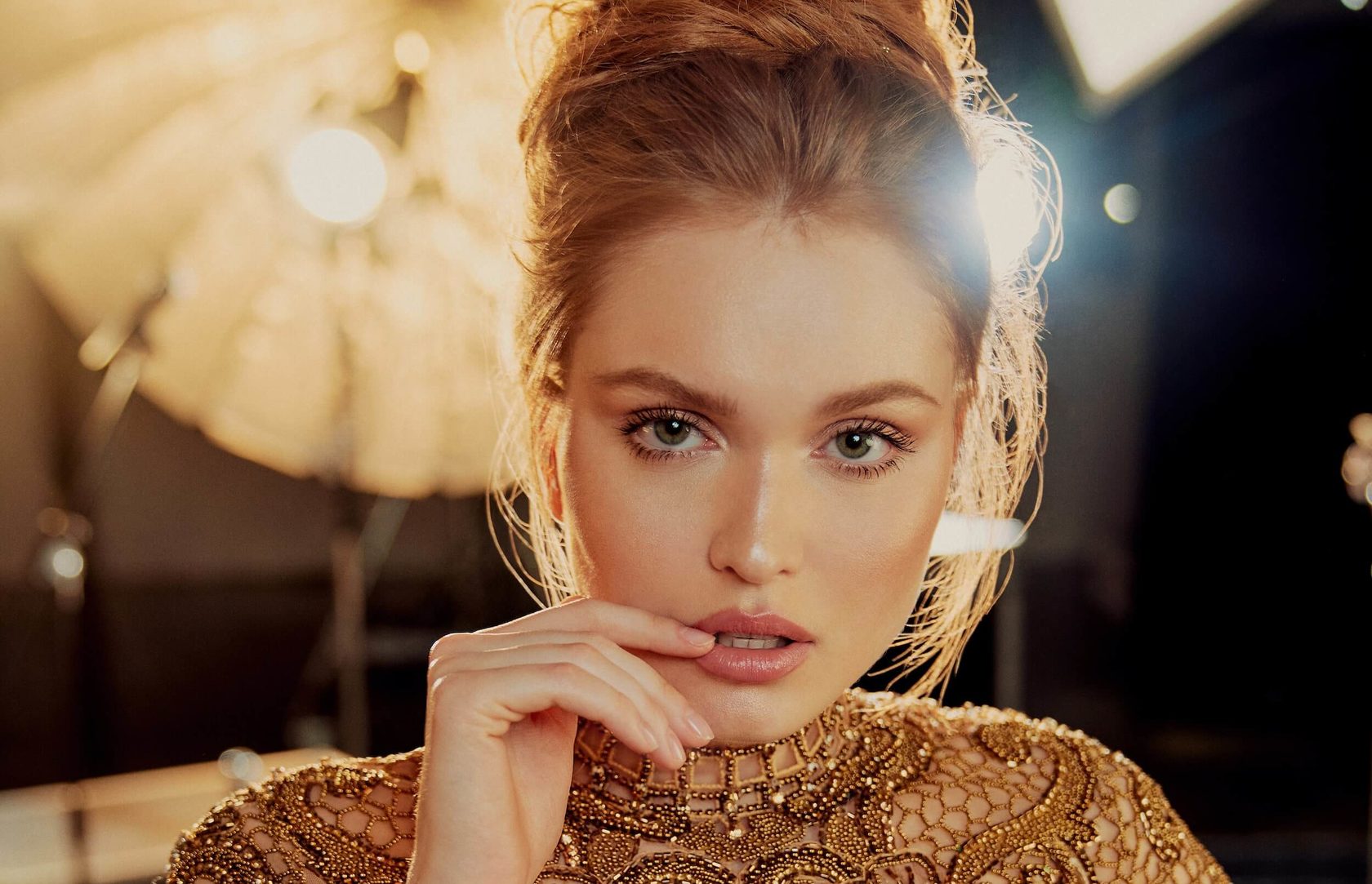 After signing with Jerry she begin to work with different producers and songwriters: DJ Tomekk (and she had an opportunity to perform with him on a festival infront of 25k fans, Boom), #hitmakers Media Apes, Ludwig Ebert and Charly Beat, with two very talented songwriters, singers and friends Kira Whitaker and Christopher Van de Taye.

She was introduced to Nico Santos by a friend of Jerry - Yensin Jahn (Funkhaus Production). Nico was so impressed with her voice that he sent her a few songs that he thought would get her some attention.